Running hasn’t always been something I enjoyed doing, truth be told I actually hated it and it’s something I have grown to love. Going back to childhood I was always the ‘’Fat Asthmatic kid’’ that got picked last for Sports teams at School, just the thought of running around the field filled me with dread and during? I really felt like I was dying and couldn’t wait until it was over, hating every single second. 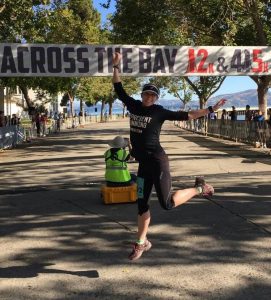 Trying not give away my real age.. fast forward 20 something years and Running is one of my biggest passions. After losing a lot of weight and getting my Asthma well controlled I decided to one day give Running another try, signed up for a Half Marathon and never looked back. The feeling of doing something I never thought possible is amazing! It’s difficult to put into words but when it’s just me and an open road or trail ahead I feel so calm, free and excited all at the same time. You hear the term ‘’Runners High’’ and for me it truly is real and wish that everybody could experience the same thing. 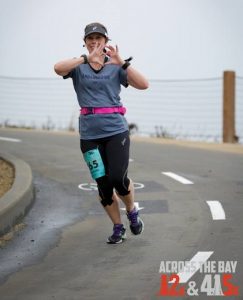 Running isn’t just about my capabilities either but the amazing people I have met through Running.  Fellow Runners truly are some of the nicest people I have ever met with some of the craziest and funniest stories of their Running adventures. Some of my happiest moments over the last year have been Running with friends, more often than not sleep deprived after getting up at 4 or 5 o’clock in the Morning. Meeting a group of friends or heading off to a race is really the only acceptable reason for me to get up at that time on during the weekend. 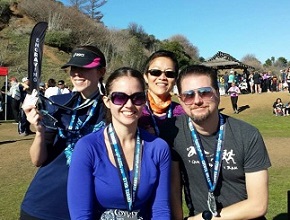 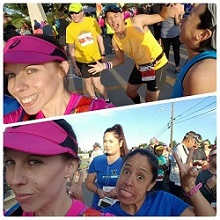 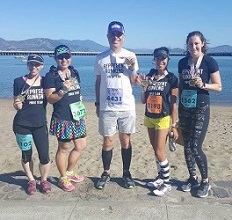 An often asked question is ‘’Why do you run?’’ Answer: Because of the amazing felling it gives me. Oh and getting refuel afterwards! I joke.. kind of but fresh Doughnuts really is a good motivator. Also ‘’What is your favorite distance?’’. Answer: Since I did my first ever race in 2013 Half Marathon is my favorite distance. I feel it’s long enough to really feel like I’ve accomplished something without feeling like death at the end. That said I don’t discriminate and run anything from 5k upwards.

One thing I will say to someone if you’re thinking about taking up Running: Do it!